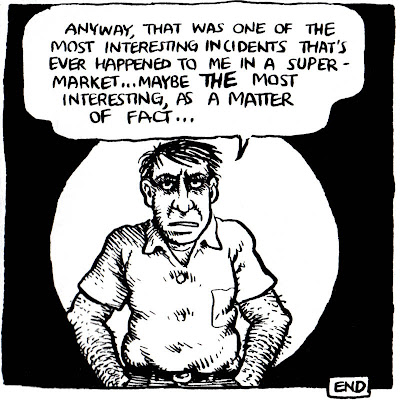 Harvey Pekar passed away today. While I can't say I was the biggest fan of his work, I did enjoy a lot of it and always found it fascinating. I think the first encountered him before I actually read any of his comics when he was occasionally appearing on Letterman in the 1980s, as some goofy comic book guy who would get mad at Letterman.  Later I actually read some of his comics.  I think the ones I enjoyed the most were the ones dealing with his record collecting: 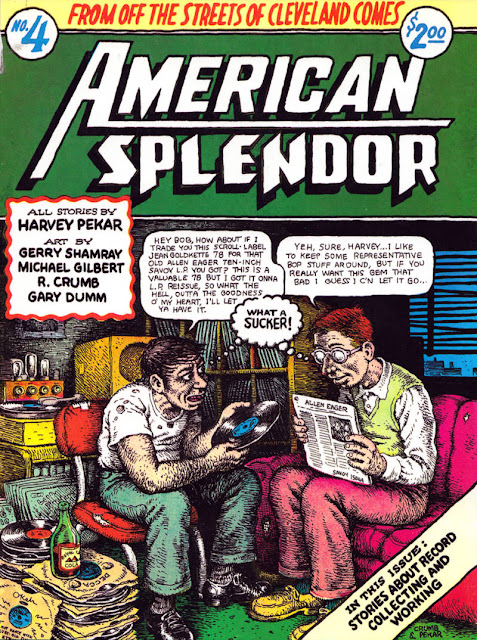 And in general his work with Robert Crumb was interesting, with both of them really bringing out the best in each other: 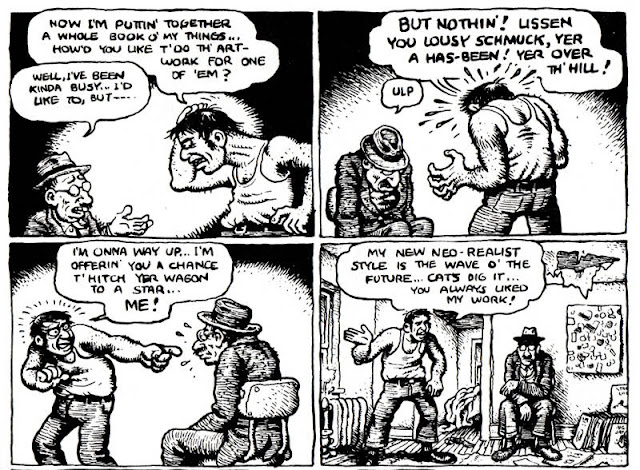