Herb Trimpe, long-time comic book artist, primarily working at Marvel from the 1960s to the 1990s and best known for his long run drawing THE INCREDIBLE HULK (including several major issues, such as the first appearances of Wolverine), passed away at age 75. I especially enjoyed his work on GODZILLA in the 1970s.

Here are a few images from lesser known stories that Trimpe wrote as well as drew. The self portrait is from STREETWISE [2000]. The "Lotsa Yox" page (inked by Wallace Wood) and the splash page from "Token" are from Flo Steinberg's BIG APPLE COMIX [1975] and the "Skywarriors" page is from SAVAGE TALES #1 [1985] (the "Skywarriors" feature ran in the first four issues of that magazine). 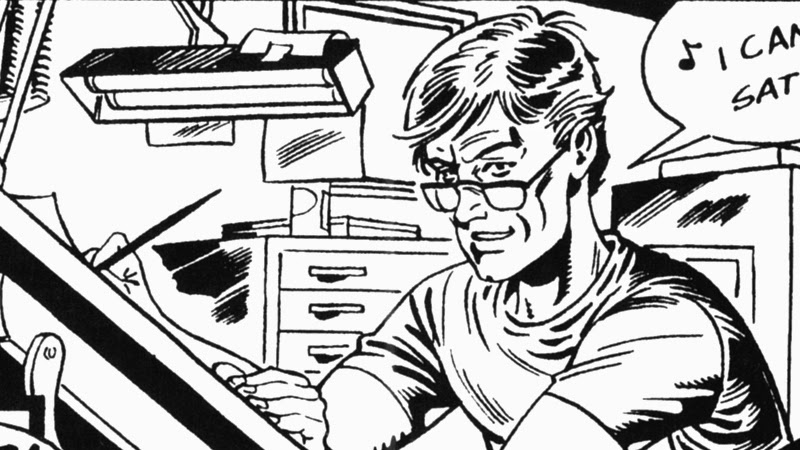 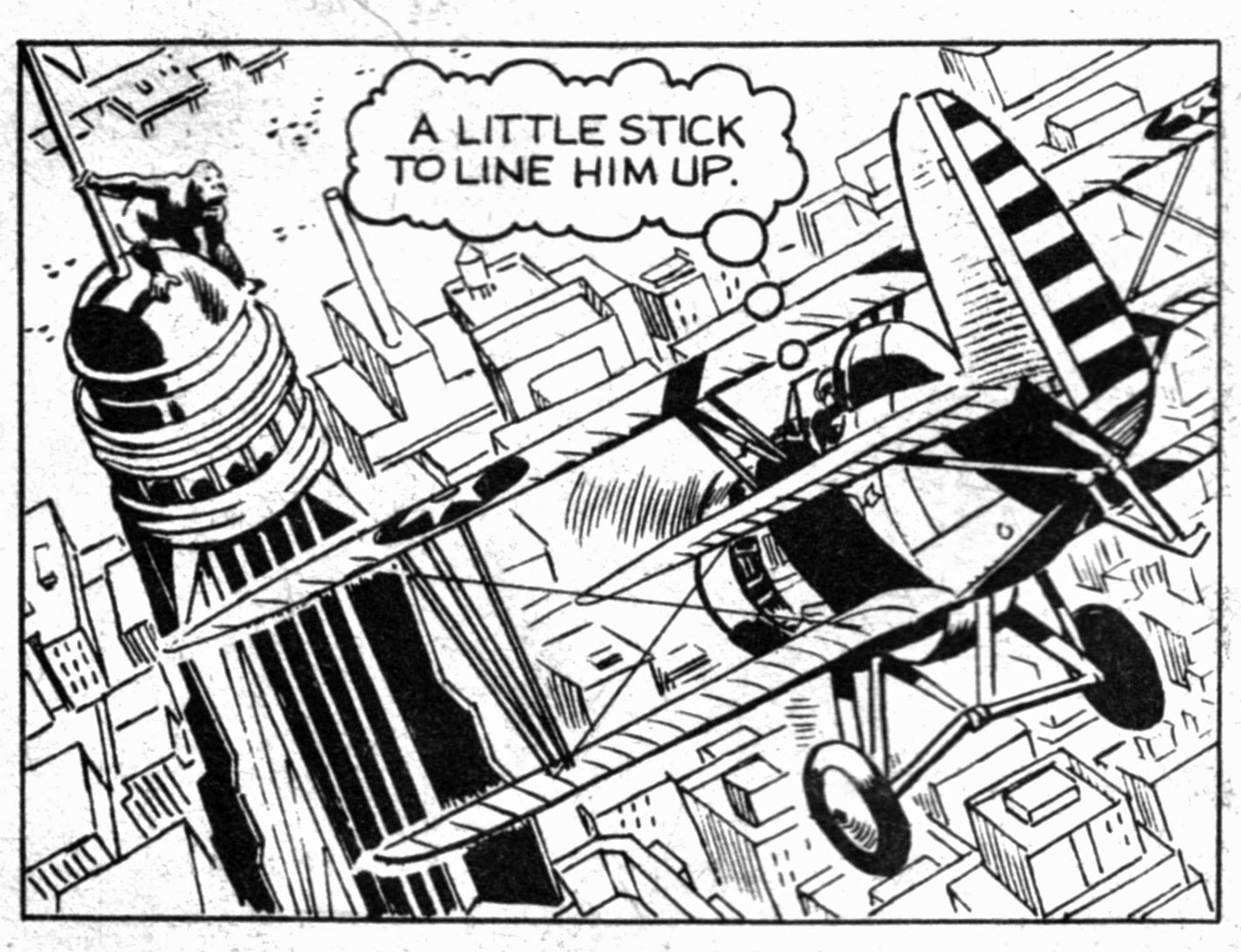 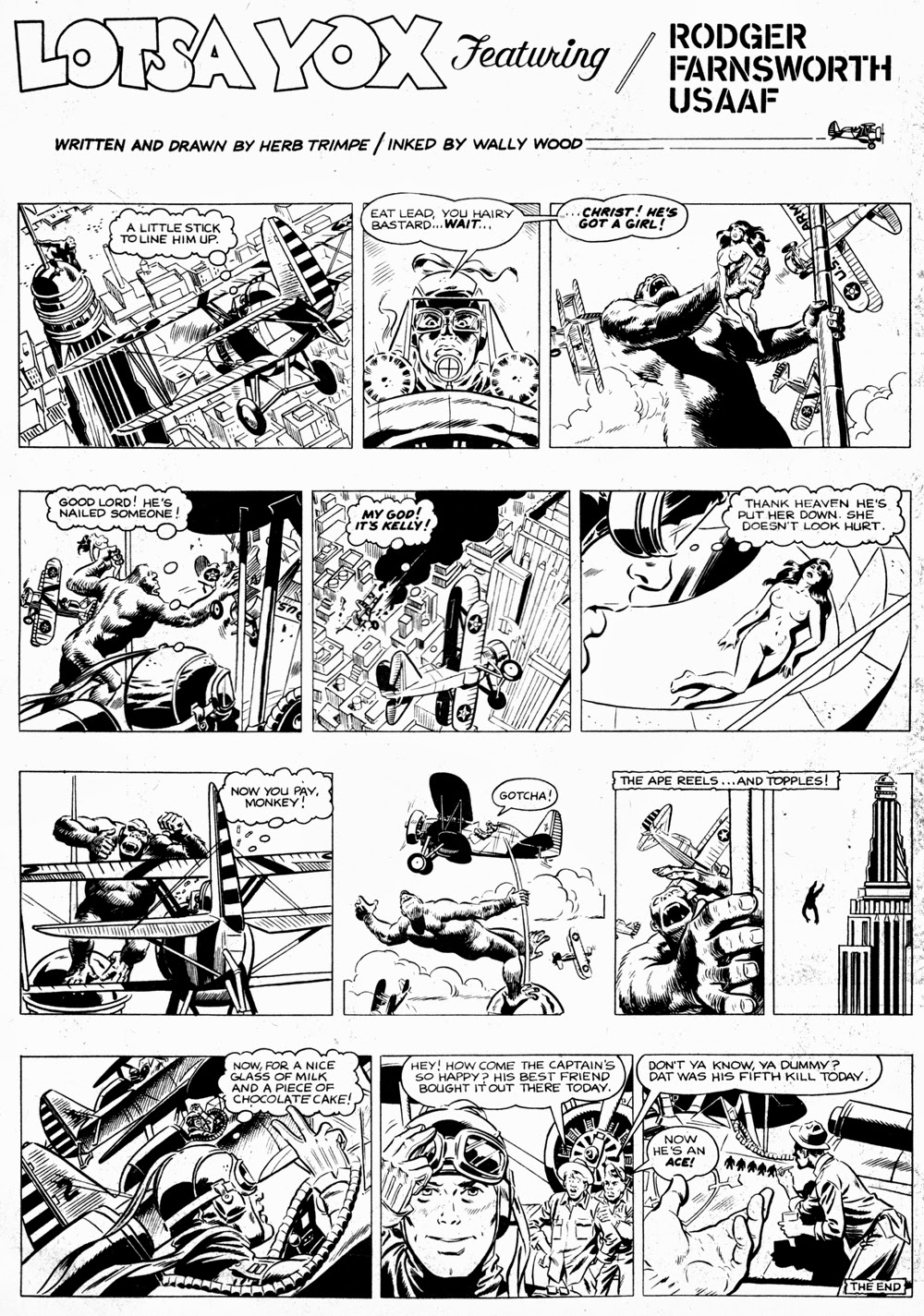 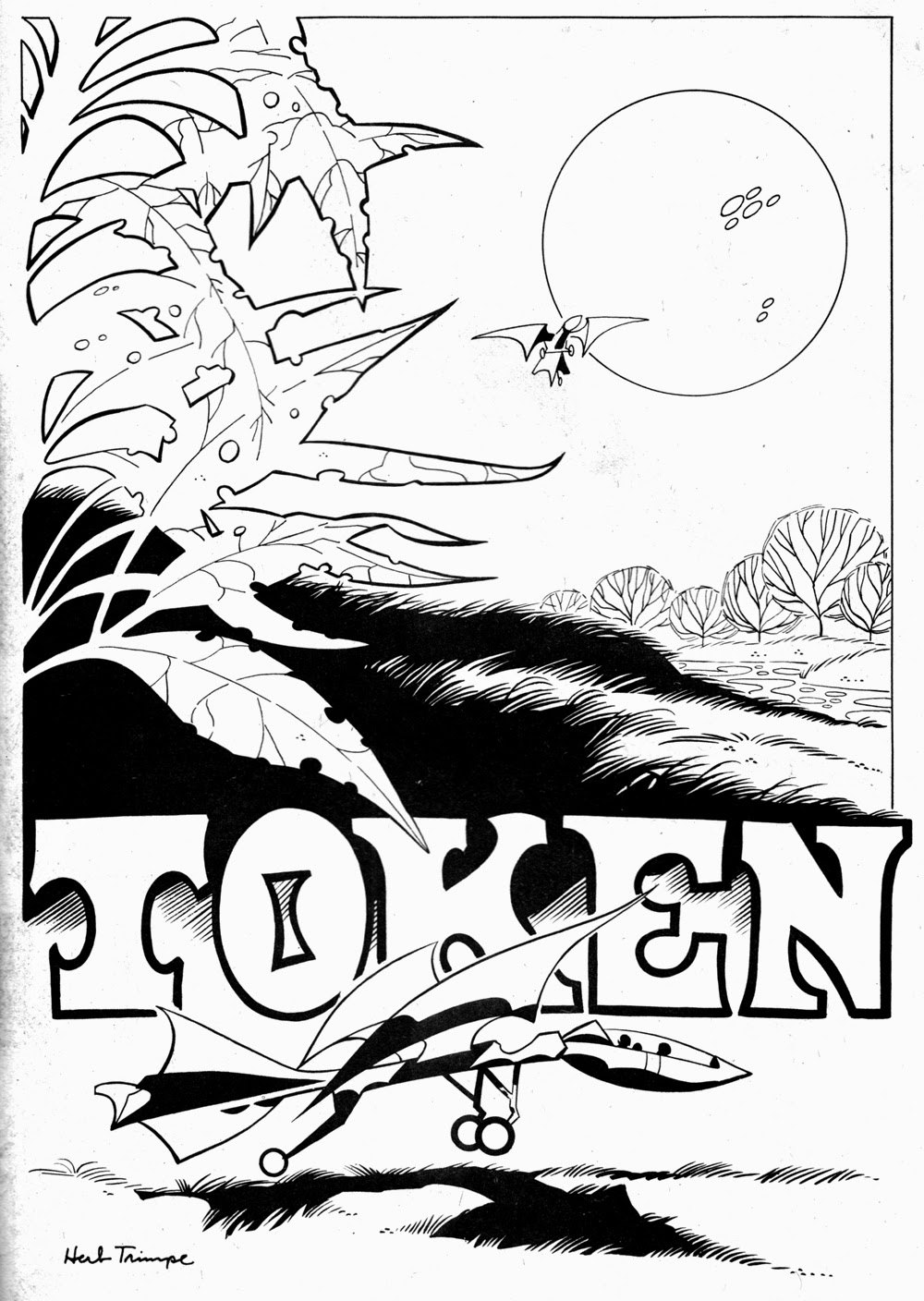 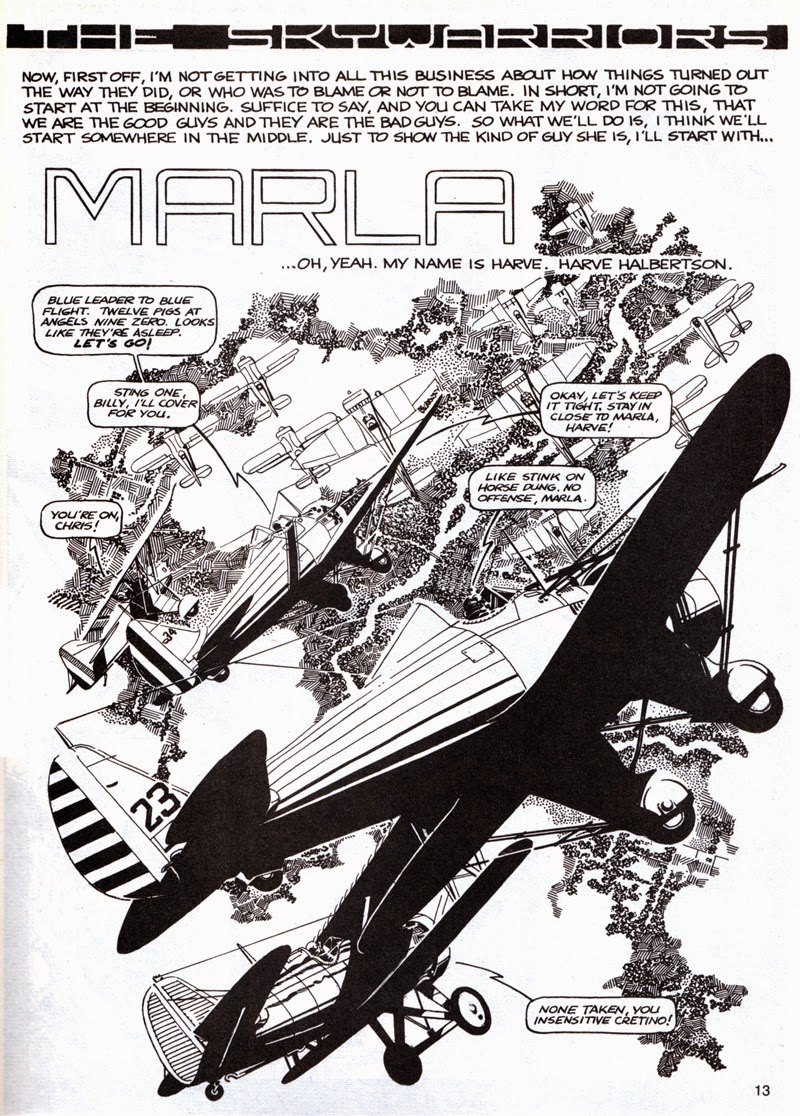 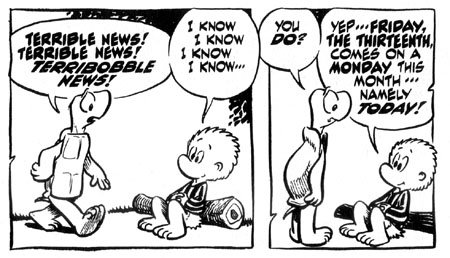 From THE RETURN OF POGO by Walt Kelly
No comments: