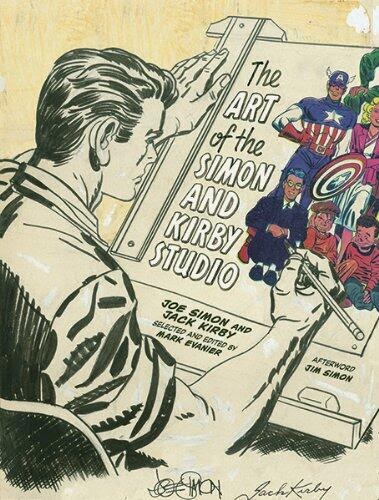 Mark Evanier has a tale of coincidence in the preparation of the upcoming THE ART OF THE SIMON AND KIRBY STUDIO book. And seriously, early contender for book of the year. A large sized 384-page book featuring reproductions of the original artwork of Kirby, Simon and some of the other artists they worked with in the 1940s and 1950s? If anything better than that comes out than it'll be a great year for comics.

And speaking of the S&K Studio, one artist who passed through there very briefly (three published short stories and some background work on some 3-D comics, some possibly unpublished) is still very much active in creating new comics, and has a Kickstarter campaign going on right now for his newest work, titled #20, which is a pretty on-the-nose description for the 20th release in the series of 32-page Steve Ditko releases that he and Robin Snyder have published since 2008.

Here's a pretty decent interview with Dave Sim from 1998, mostly about actually creating comics, conducted by Michael Cohen and Jimmy Gownley.  Sim also has a Kickstarter going on, which seems to be doing okay. 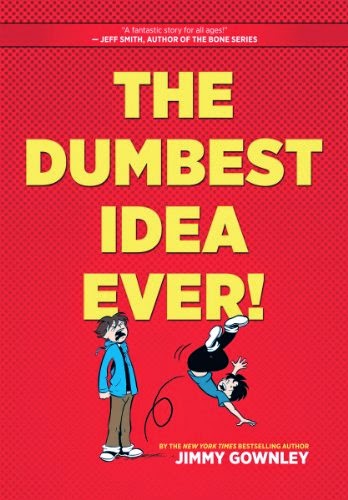 And Jimmy Gownley has a new book, his first since wrapping up AMELIA RULES a few years ago. I need to pick that up. Wait, I think I never did get that last AMELIA RULES book, either. I'll have to pick them both up.

Al Feldstein and Dick Ayers passed away recently. Rest In Peace, gentlemen. Lots of links around for them, a few I liked were Evan Dorkin on Feldstein and Nick Caputo on Ayers.

And you could do far worse than checking out Dorkin's recent ELTINGVILLE CLUB #1. Can't wait for #2, and the eventual collection which will have a few things I haven't read before, and all the things I have read before in a much larger size.

CAPS' auctions for Stan & Sharon Sakai continue, always some good stuff to look at there, and maybe buy if you've got the funds.  You can also donate directly here. And of course there's always buying Sakai's comics. Just read the recent NILSON GROUNDTHUMPER AND HERMY collection, which had one story new to me, and all of the stories in colour for the first time, that was great. Going to read the 47 RONIN book he drew soon. And fortunately it'll soon be easier to read USAGI YOJIMBO, with Dark Horse announcing a new series, SENSO, following the upcoming colour special reprinting some DARK HORSE PRESENTS stories, as well as the first USAGI YOJIMBO SAGA volume collecting the complete Mirage and early Dark Horse issues of the series. It's good to see some activity after the extended USAGI hiatus since 2012.