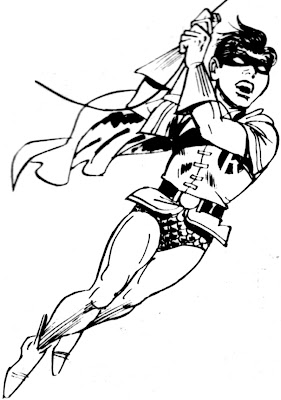 Sorry to hear about the passing of Jerry Robinson.  I enjoyed meeting him at a local convention four years ago, and got to thank him for his book COMICS: AN ILLUSTRATED HISTORY OF COMIC STRIP ART, which I used to take out of the library all the time back in the 1970s, as well as the early Batman comics with Bill Finger and Bob Kane, including a role in the creation of such essential early concepts as Robin and the Joker. 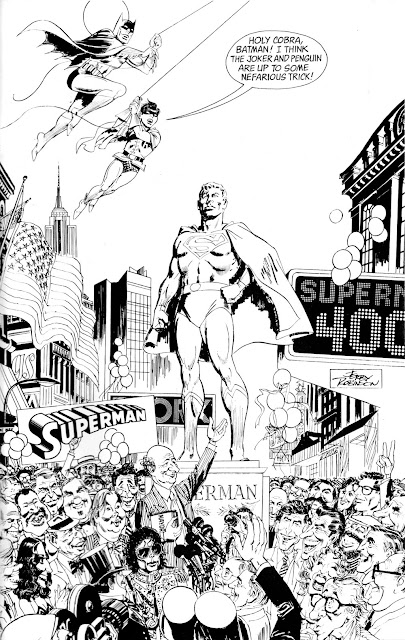