A belated farewell to Bernie Wrightson, who passed away at age 68 last week. I think Wrightson was mostly out of mainstream DC/Marvel comics when I started to read comics, working on stuff like HEAVY METAL, so I probably first encountered his 1970s work in reprints in the early 1980s. Of course one that especially stands out is the reprint of the original Swamp Thing short story, and later some of the full issues. Swamp Thing casts a long shadow on Wrightson's career, with the influence of not only the original stories, but subsequent takes on the character.  But if there were never any Swamp Thing stories beyond those original ones, they'd still be classics.  Later I'd encounter a lot more of his work, and much of it was spectacular.

Here's a random hodge-podge of images from his career that I've pulled out in the last few days, with an emphasis on stuff I haven't seen on-line since his passing. 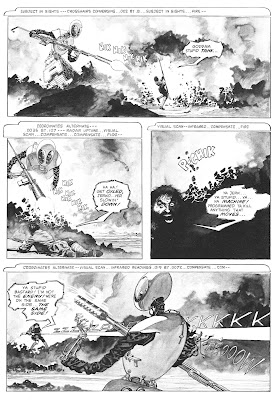 From EPIC ILLUSTRATED #34 [1986], "They Just Fade Away" was a story done a decade earlier for an unpublished anthology, written and drawn by Wrightson. 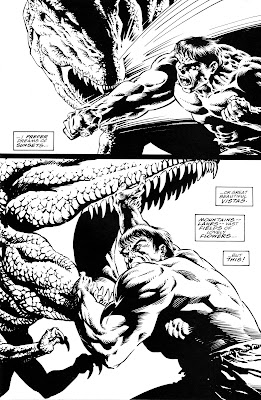 SHADOWS & LIGHT #1 [1998] was a black&white anthology from Marvel, and Wrightson wrote and drew a Hulk story for it, which is basically the Hulk fighting a few different monsters, with a pretty decent twist at the end. 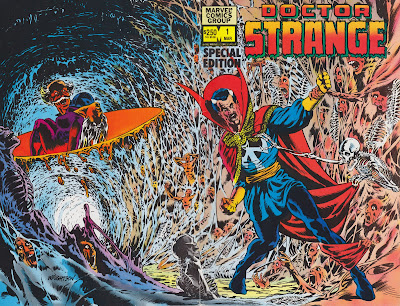 DOCTOR STRANGE/SILVER DAGGER #1 [1983] was a reprint of a 1974 Brunner/Englehart story. Wrightson did the wraparound cover which is pretty good. Don't think we got any other Doctor Strange work from him. 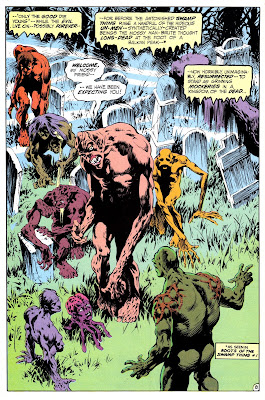 ROOTS OF THE SWAMP THING #5 [1986] reprints the tenth and final issue of Wrightson's run on the series from 1974, and this might be my favourite page from that run. Arcane and the Unmen are just wonderfully realized horror creations. 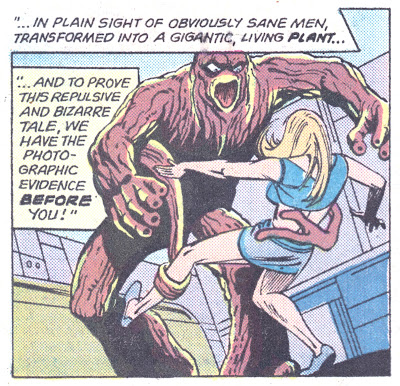 MORLOCK 2001 #3 [1975] is the final issue of the short-lived series from the short-lived publisher Seaboard. This is notable for teaming up Bernie Wrightson as inker over Steve Ditko, which was an interesting look.  Wrightson did a handful of inking over other artists in the 1970s, including a Shadow story over Michael W. Kaluta, a GL/GA story over Neal Adams and a few short stories at Warren over Carmine Infantino. 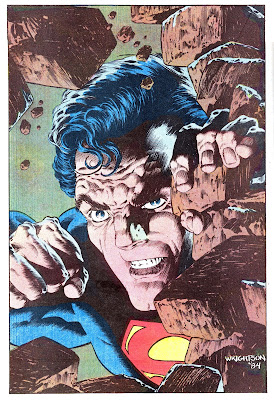 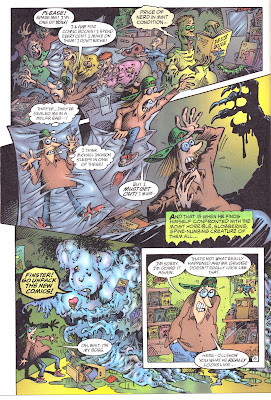 A rare later example of Wrightson doing some inking, this one over Sergio Aragones on FANBOY #1 [1999] written by Mark Evanier. 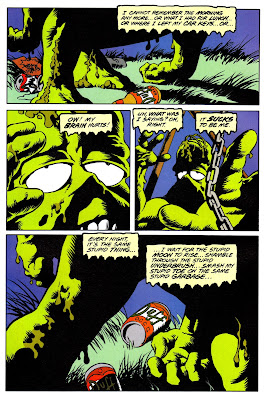 Len Wein and Bernie Wrightson re-team in TREEHOUSE OF HORROR #11 [2005] for a Simpsons story based on one of their early stories. 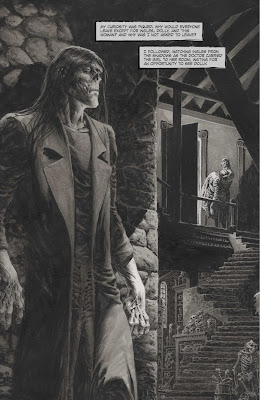 FRANKENSTEIN ALIVE, ALIVE #3 [2014] is the last issue of the unfinished series, one of the last things Wrightson worked on, with writer Steve Niles. 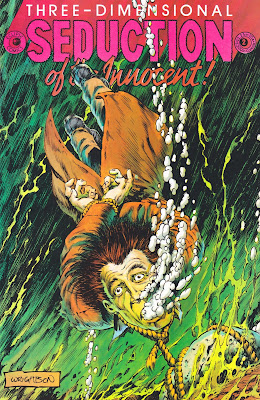 Wrightson always did a great job doing strong single images for covers, this one for SEDUCTION OF THE INNOCENT 3-D #2 [1986] from Eclipse. 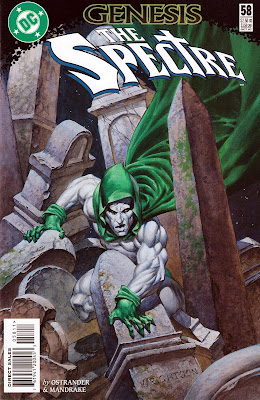 Here's one from THE SPECTRE #58 [1997]. One of Wrightson's earliest jobs at DC was a Spectre story, thirty years before this. 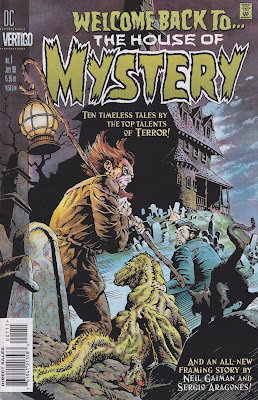 He did a lot of covers and intro pages to DC's horror books of the 1970s, and came back for a reprint special in WELCOME BACK TO THE HOUSE OF MYSTERY #1 [1998]. 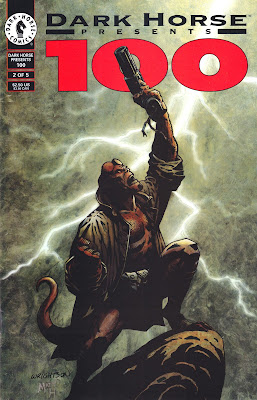 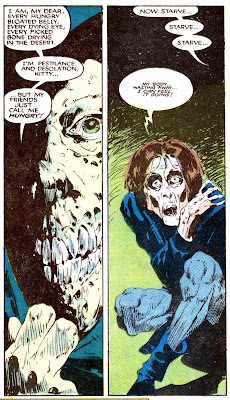 And here's a very atypical version of Kitty Pryde from HEROES FOR HOPE STARRING THE X-MEN #1 [1985], a scene written by Stephen King and inked by Jeffrey Catherine Jones. Wrightson also initiated and co-plotted the comic, which raised money for famine relief.