Hopefully this time for sure, Michael Zulli's THE FRACTURE OF THE UNIVERSAL BOY is set to come out from Eidolon Fine Arts.  From the sounds of it this edition will be quite a step up in production quality from the previously solicited version, well worth the modest increase in price.  Been looking forward to this one for a long time.  First I've heard it's part of a trilogy... 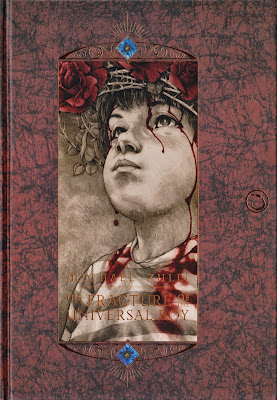 THE FRACTURE OF THE UNIVERSAL BOY

After twenty odd years making art and comics, Zulli believes that there are universal truths to be found amid the struggle and calling to make art, and indeed, to life itself. Often brutal, sometimes a bit funny, and always surreal as it examines life from a different perspective, The Fracture of the Universal Boy is Zulli's personal reflection on love, life and art; and both the damage done and the possibility of transcending even the most dire and difficult of times. Part one of a three graphic novel set called The Dream Suite, Zulli's The Fracture of the Universal Boy is the beginning of a journey we all take in one way or another."
No comments: 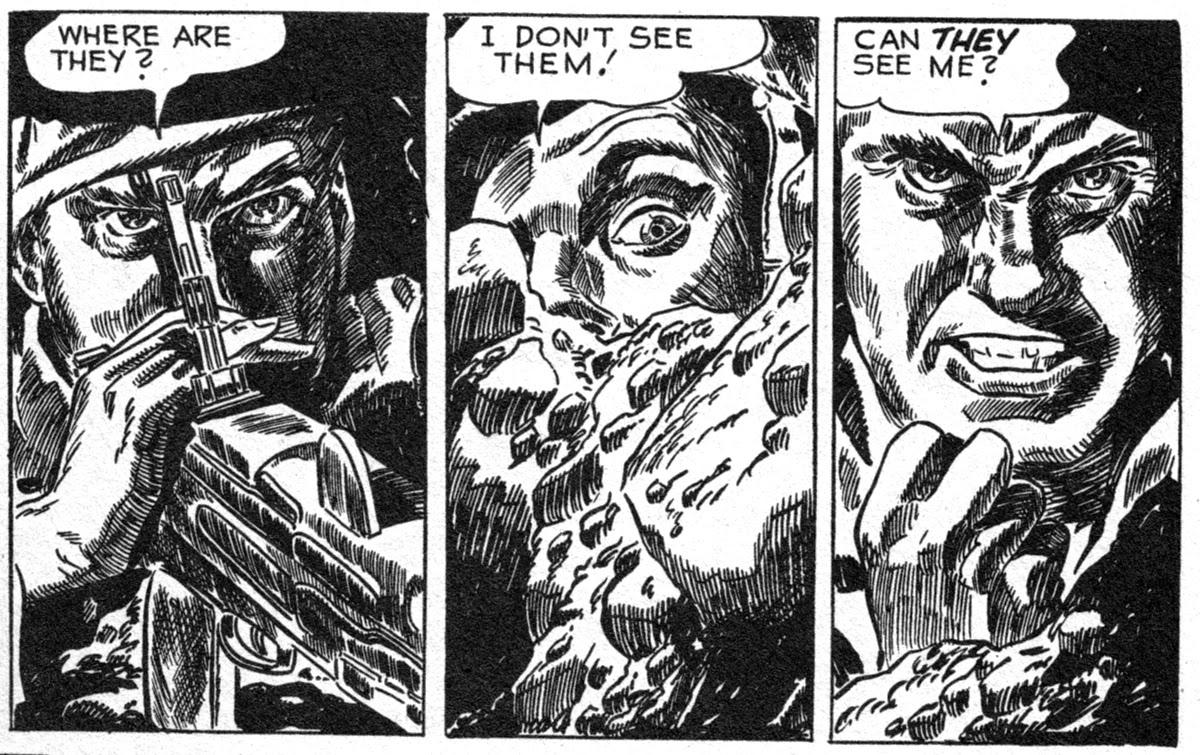 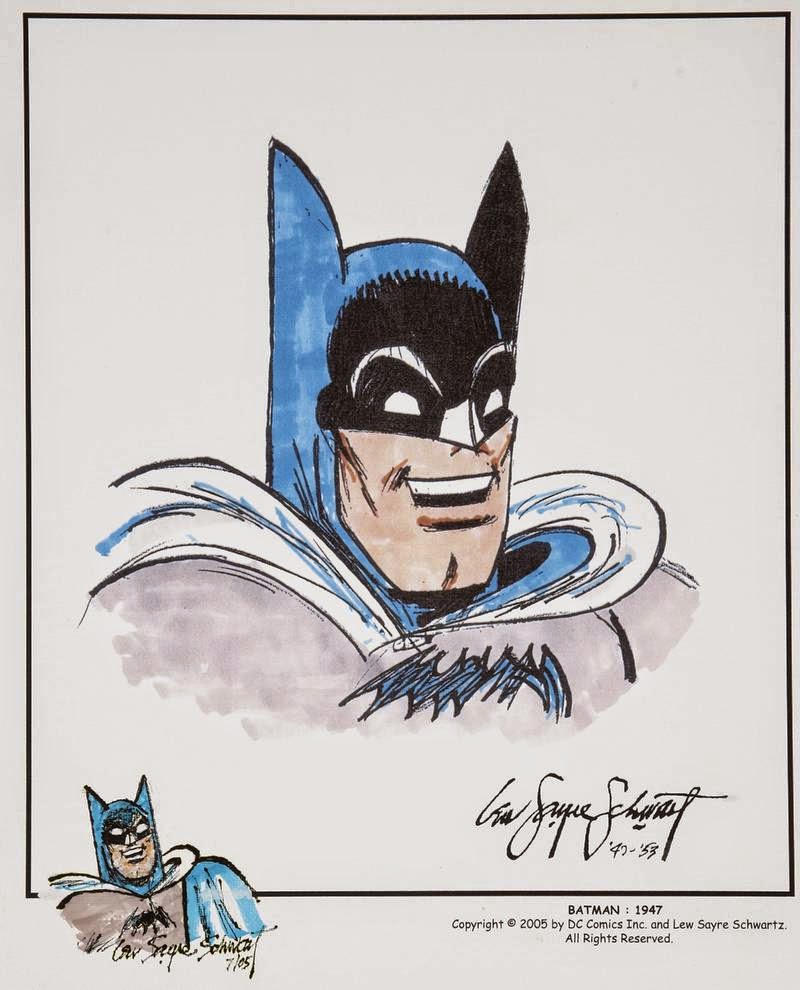 Linkses, and a few words of mostly disinterest in the DC shuffle

Jim Lawson is posting his dinosaur comic PALEO: LONER (a continuation of the 8-issue series he previously published).

Speaking of thunder lizards, a Tyrant illustration used as a beer label by Steve Bissette.

Tell Donna Barr how you're going to die, and she'll draw it for you.

Comic book sales for May 2011, not too surprisingly, down. Seems like a good time for a reboot.  As you've probably read everywhere else by now, DC is releasing 52 first issues in September.  The only one of the books I'd consider getting in the serialized version, if I was going to a comic shop on any regular basis, is the new Superman series written by George Perez, mostly from a two-decade old affection for his work on Wonder Woman, and my interest is tempered down more than slightly by the costume redesign, which seems very inelegant compared to the classic version. I suppose if I hear really good things I might pick up a collection down the line. A few of the other books I might check out if my local library gets copies of the collections, but many of them I don't know if I'd read even if they're free.

A lot has been made about the almost complete lack of any female creators in the line, which is definitely a problem.  One other thing that sticks out, as far as I can tell only one of the 52 books is being written or drawn by anyone who had a hand in creating the character or concept (RESURRECTION MAN written by Dan Abnett and Andy Lanning, who I believe co-created the character, and not counting the occasional member of a team book who may have been created by the current writer or artist).  Obviously for most of the classic characters the creators are deceased or retired, but there are a few more modern characters whose creators are still active, and I guess it just seems a bit sad that in 52 books they didn't find room for at least one brand new concept.  I guess such a thing would be a hard sell in the current market, and almost sure to be among the group of the titles to open with weak sales and swift cancellation.

Upcoming Comics - The Bible by Mayer&Co

I should get around to posting about stuff that actually came out that I've read someday. There's some good stuff. Until then...

Here's something I wasn't expecting. A hardcover reprint of the 1975 book of Old Testament stories by Sheldon Mayer, Nester Redondo and Joe Kubert, published by DC in their old tabloid format. I wonder if someone saw the sales on Robert Crumb's GENESIS and figured if they could get even a fraction of that it would be worthwhile. Anyway, enjoyable comic, definitely worth a look.  Wonder if we'll ever see the material prepared for unpublished follow-up volumes.  Mayer and Redondo did at least some work on a New Testament book.  And despite the cover, the published book didn't get as far as Moses, although I don't know if any work was done on continuing the Old Testament story. 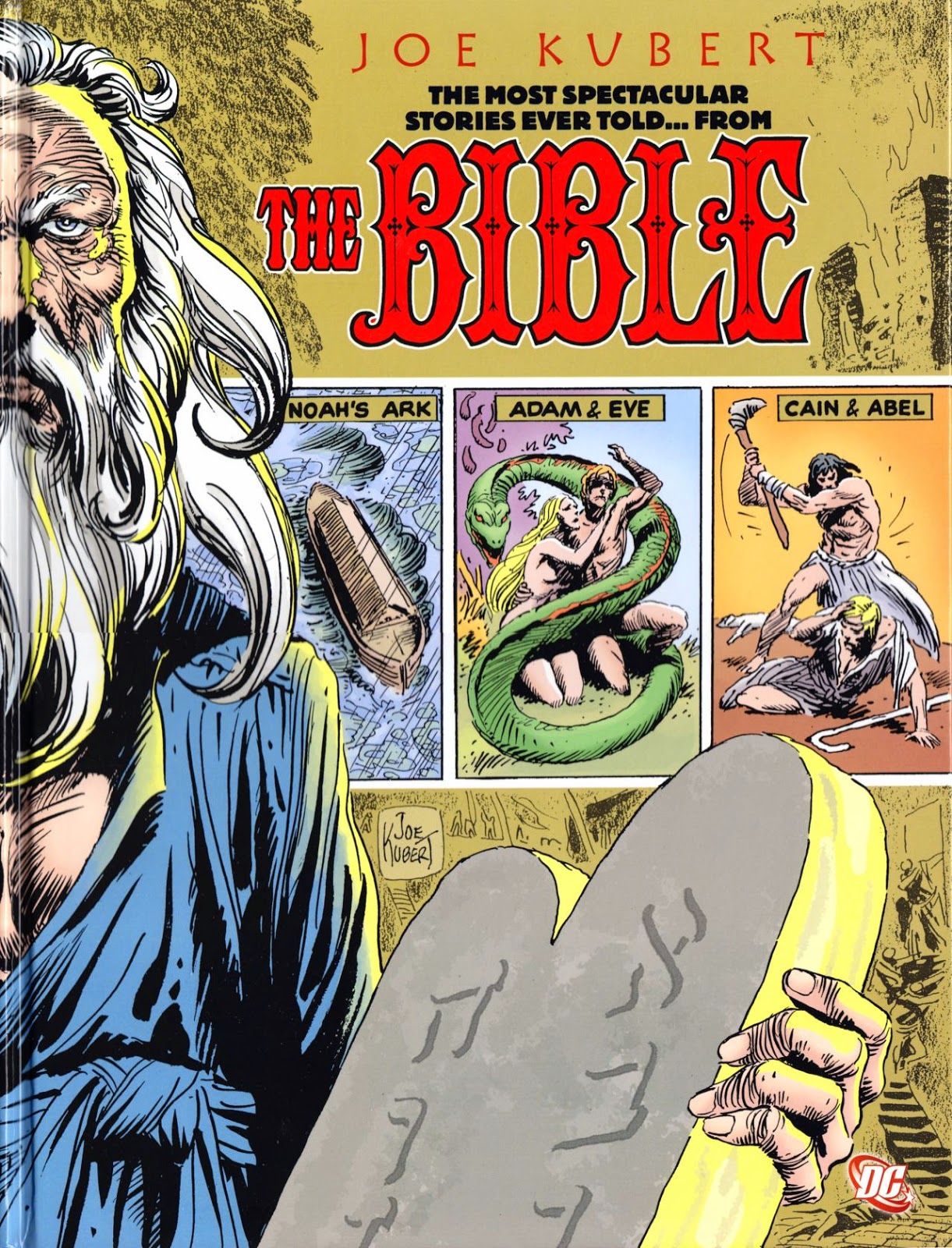 For the first time ever, DC reprints the 1975 comics adaptation of the Bible, featuring the earliest chapters of the book of Genesis, including the stories of The Garden of Eden, the Flood, and Sodom and Gomorrah! Don't miss this once in a lifetime hardcover edition! 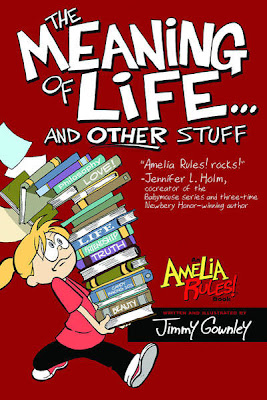 Good to see that the new format for Jimmy Gownley's AMELIA RULES series is continuing at a steady pace (plus new printings of all the books with a new consistent trade dress).  The seventh book, a 160-page original volume, comes out in September.


Amelia Rules Vol. 07: The Meaning of Life... And Other Stuff
by Jimmy Gownley

Some things in life seem so broken, they can't possibly be fixed, and just about everything is falling apart for Amelia. Aunt Tanner is away on tour; Amelia's spending more time in the principal's office; Joan's dad is injured just before he is supposed to come home; and Amelia's friends all seem to be moving in different directions. Amelia thinks G.A.S.P.'s clubhouse is beyond repair, but Turnip Brain says that when that happens, you need to pick up the pieces and make something new. Soon, Amelia sees the wisdom in Turnip Brain's words and realizes that things are not always as they seem and that the glue that allows us to make new things out of the old is love.
No comments: