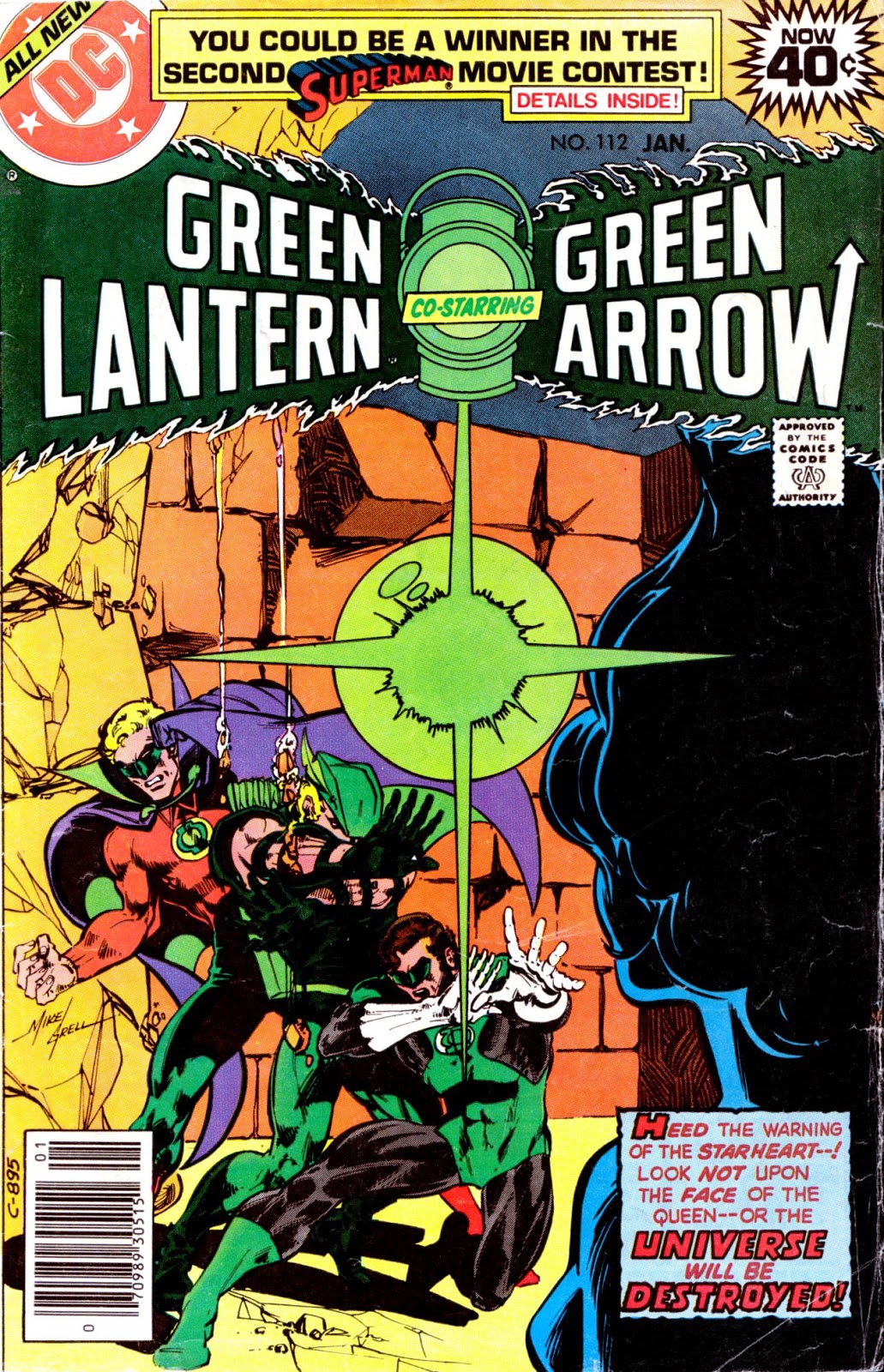 This series continued the numbering from the Silver Age series starting with #90, continuing until the title was officially changed to GREEN LANTERN CORPS in 1986. I liked the character and started reading it in the early 1980s, when the creative team was Marv Wolfman and Joe Staton, which I liked a lot. Really fast moving and fanciful, using the history of the character and new ideas. I thought it was a shame they didn't stick around too long past #150, where the storyline moved GL off Earth for a while, and I still picked up a few issues but missed quite a few and didn't really make an effort to find them.

Later I picked up some back issues, a few of the early Dennis O'Neil ones were good. I also liked some of the back up stories, a few Adam Strange ones and I always like the idea of Green Lantern Corps story even more than I like GL. A 3600 member alien army, each with their own stories. 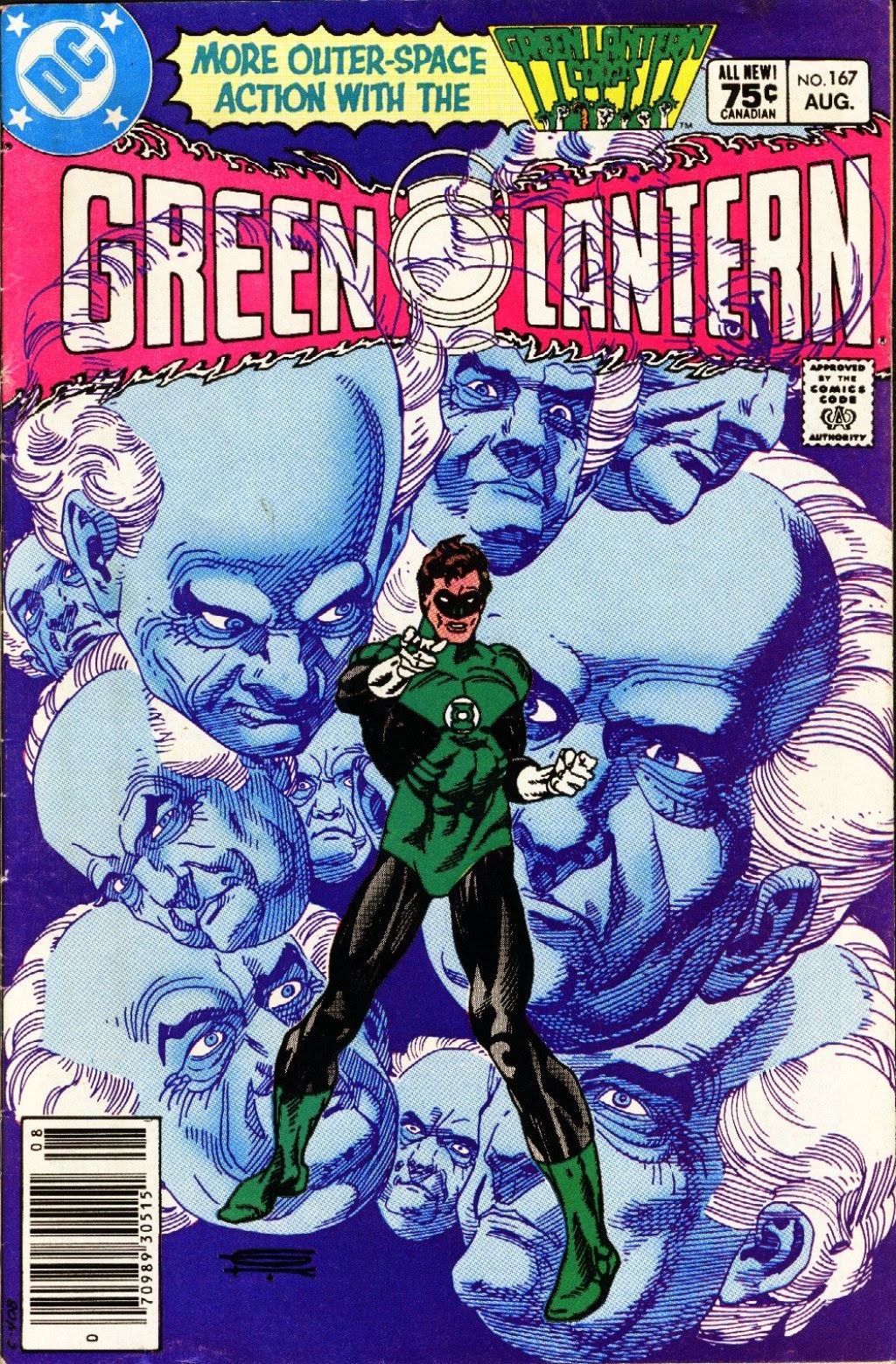 Keeping all of these, I guess, but not getting too many back-issues unless I can find the other O'Neil ones really cheap.

#112 - Two Green Lanterns and an Arrow. That was nice
#144 - The Tattooed Man, what a great comic-book villain
#188 - "Mogo Doesn't Socialize", one of the best GLC stories, by Dave Gibbons and Alan Moore