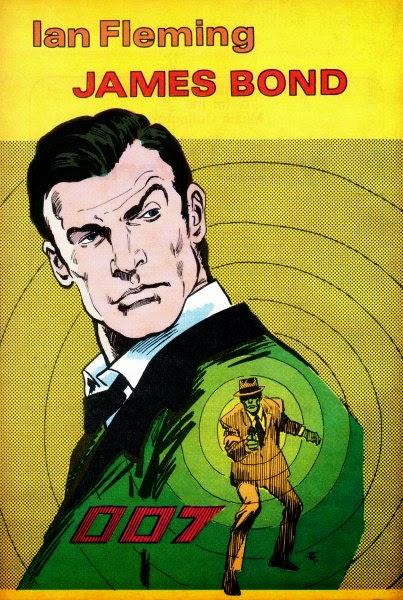 First read it over on Fred Hembeck's site, now it's been confirmed all over, Jim Aparo passed away last night at age 72. I'm of an age where Jim Aparo was pretty much the Batman artist I grew up with, especially with his work on THE BRAVE AND THE BOLD. I especially liked his take on many of the classic Batman villains. I continued to enjoy the new stuff as well as various older works like Spectre, Aquaman and Phantom Stranger as I discovered them.

There's a good interview with Aparo that Jim Amash did for CBA a few years ago about his early Charlton work. Go read.

Illustration above is from THE COMIC READER #180. Don't know why exactly Aparo drew it, but I love that distinctive Aparo forehead and eyebrows combo. Here are a few more TCR covers to go with the Captain Marvel one posted last week. 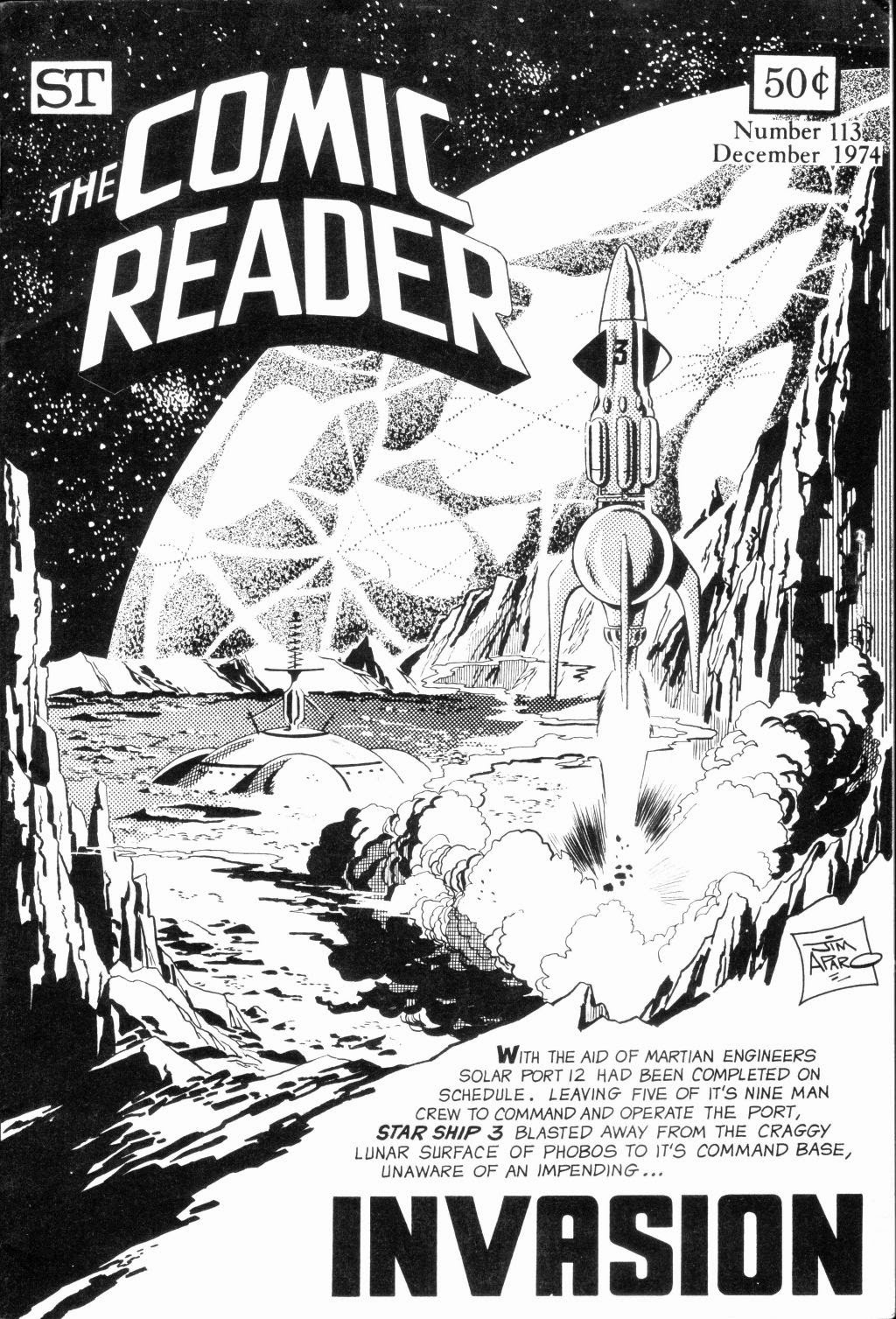 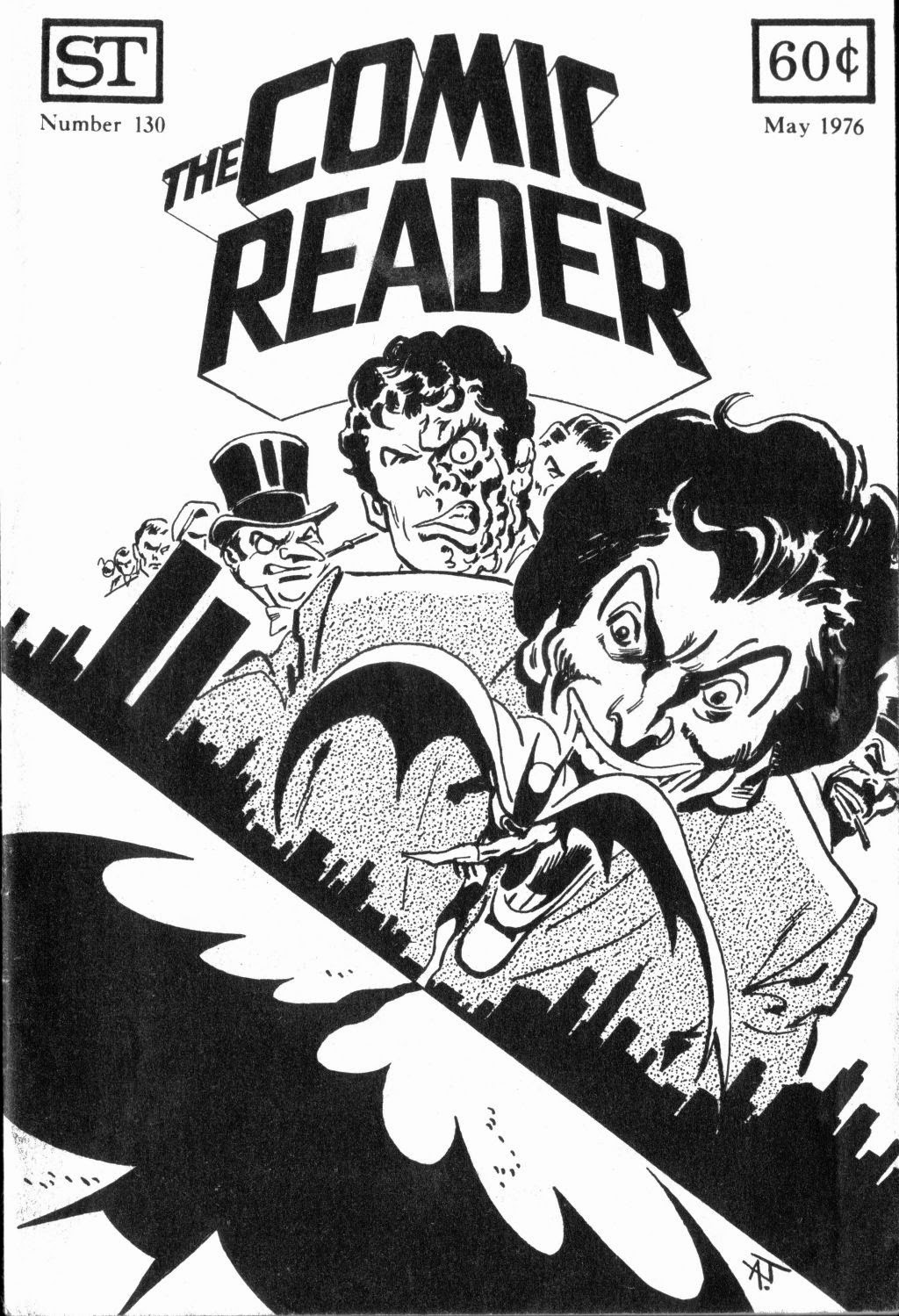