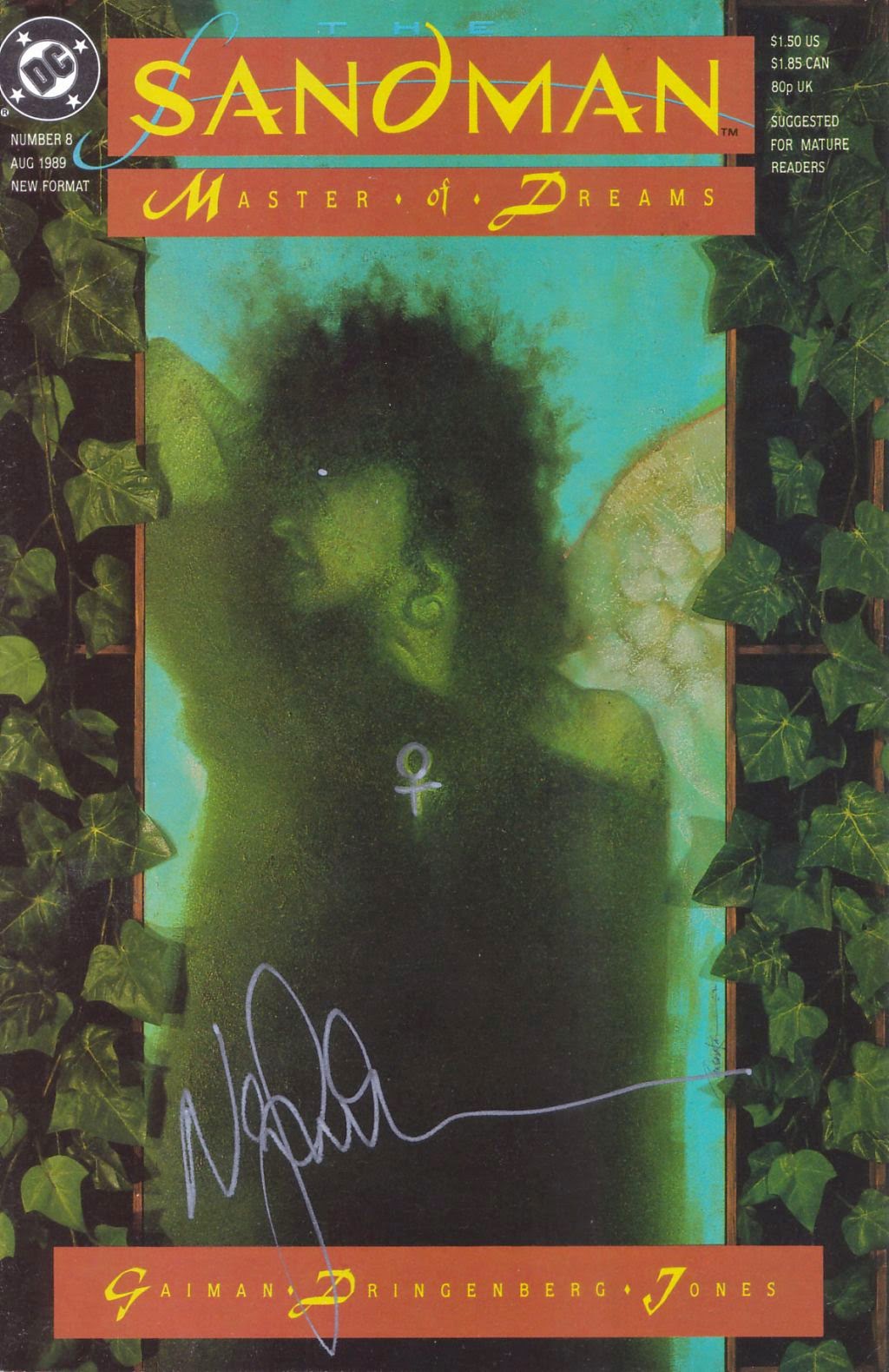 Not too much to say on SANDMAN, as obviously there are a lot of sites on the interweb on that topic. I was buying it from #1, it was my favourite comic being published for months on end on a regular basis, and I used to have all 75 issues, but got rid of the earlier ones that I had the tradepaperbacks for, keeping three early issues that I consider the first three leaps in quality for the series, easily head-and-shoulders above the surrounding issues. Also two of the books I had signed by Neil Gaiman back in 1990 (I think I had lent a few issues to someone which is why #4 wasn't among those). Still the only in-store signing I've ever been to. I think there were three people in line for Gaiman and Matt Wagner when I got to the store, but it picked up a bit later and there were at least seven.

I'll probably get rid of a lot of these some day and pick up the collections, keeping a few favourites (mostly single issue stories and the ones with art by Michael Zulli, Craig Russell, Jon Muth and a few others). 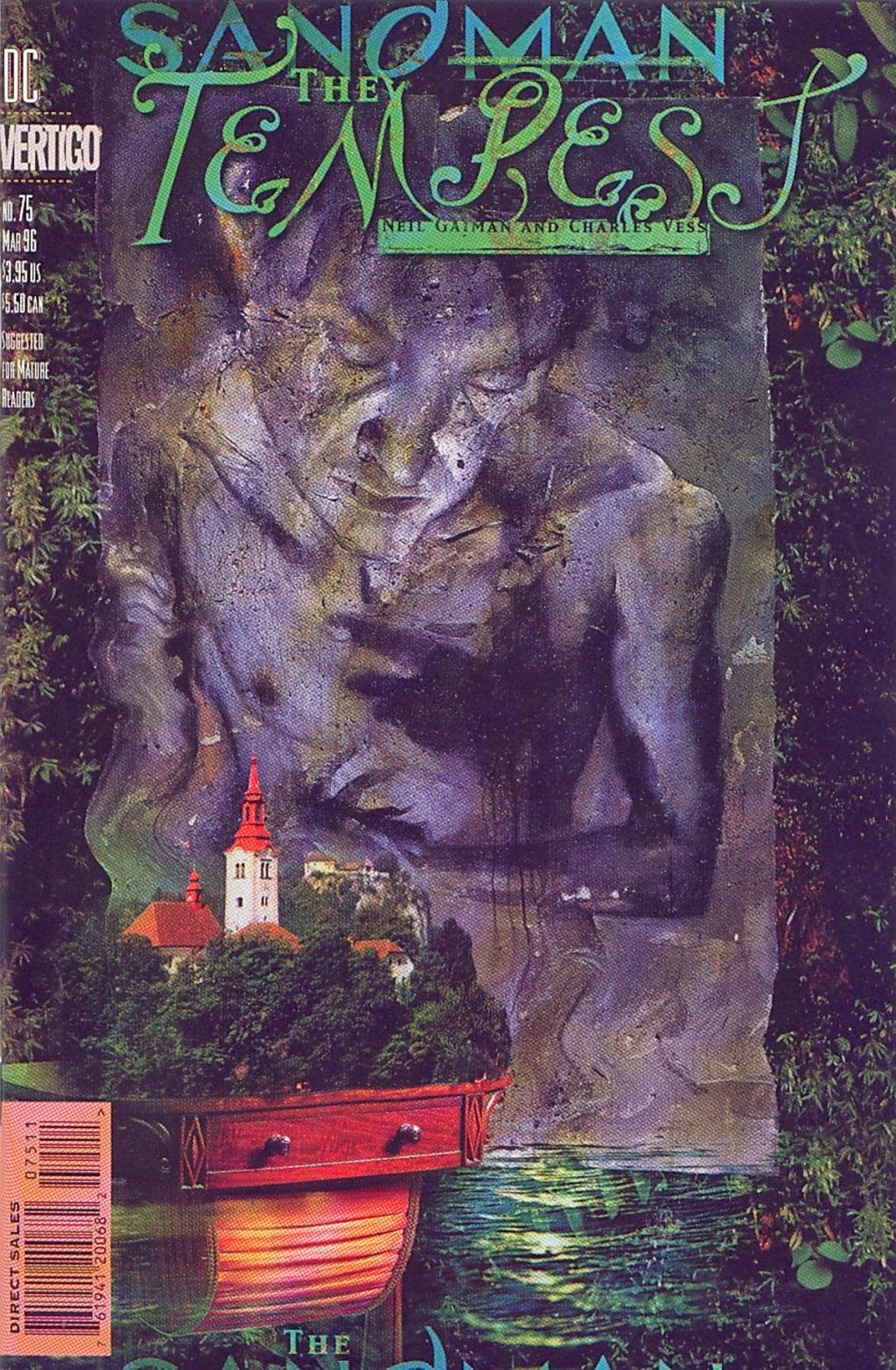 #4 - "A Hope in Hell" was the first place where Gaiman seemed to show a unique voice. Also some great art by Kieth and Dringenberg.

#13 - "Men of Good Fortune" still remains my favourite single issue of the book. Just somehow all works in ways that later issues try but usually came up a bit short. It came out around the time I was discovering Michael Zulli's work in PUMA BLUES and quickly picking up back-issues of that book, so the art was a big plus, too.

#50 - "Ramadan", with art by P. Craig Russell, probably came closest to matching #13, with a lot of clever bits and among the best realized artwork the book saw.

#74 - Did you ever notice that in the last few issues of the series it just keeps ending? Seriously, it could have ended at #69 or most issues after and no one would have wondered if there was something more. Like the ending of the LORD OF THE RINGS movie. Anyway, of the half dozen endings, this is my favourite. "Everything changes, and nothing is truly lost".