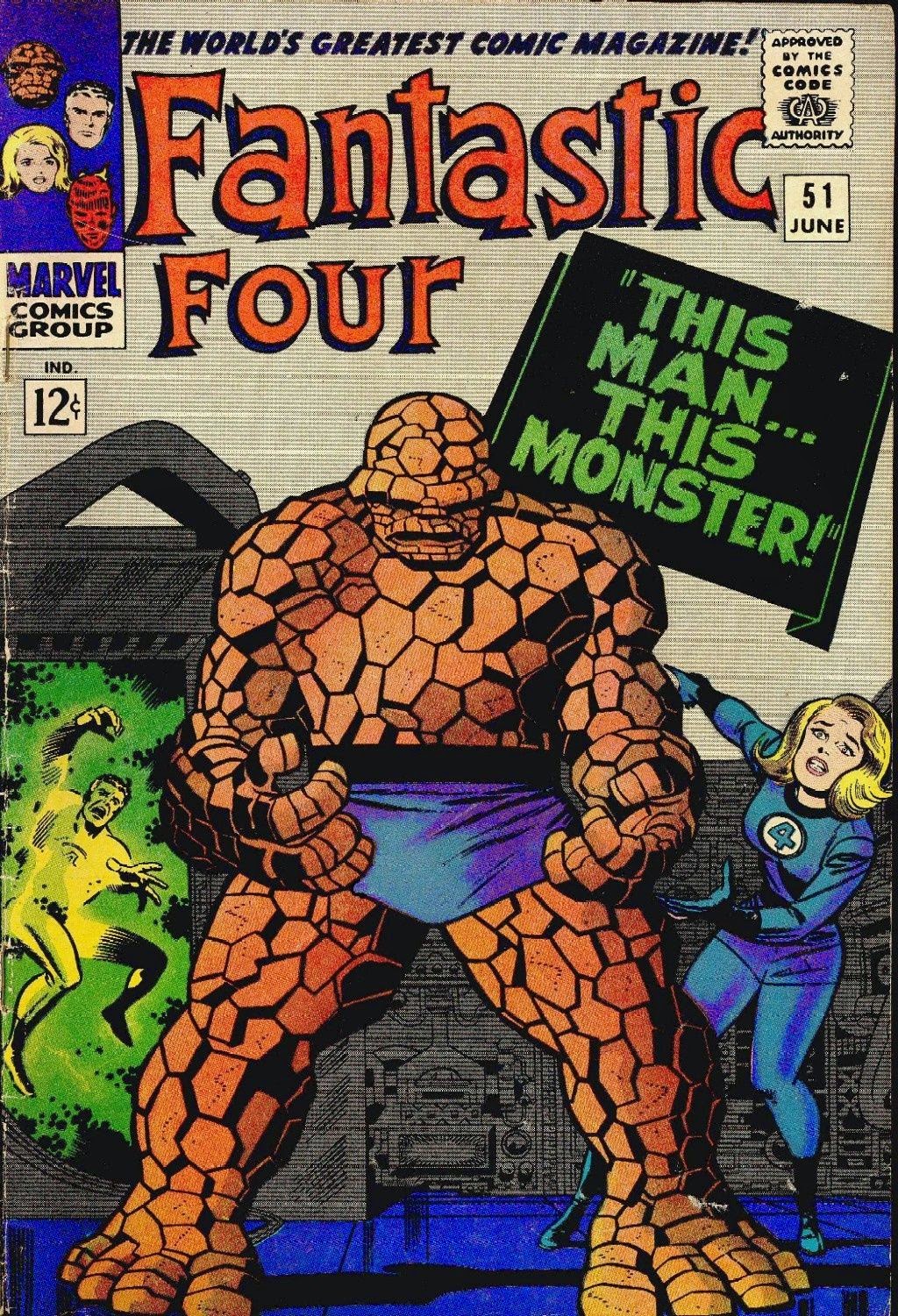 Anything up to #102 either has been or will be discussed in the Kirby weblog in more detail, so I'll be brief on this one.

I like the characters in the FF, and mining what Kirby did in those first 102 issues has obviously carried the book a long way. I read it for quite a while in the early late 1970s and early 1980s, keeping some of that stuff, but not the rest. I'd pick it up every now and then since, most of them missing the mark by varying degrees, so don't still have those. Got into Kirby's original work from various reprints so started picking up those. Unfortunately somewhere along the line I lost about a dozen of the issues.

I also liked what I read of Walter Simonson's brief run, although I wish he had started fresh rather than picking up some of the continuity from the previous run. 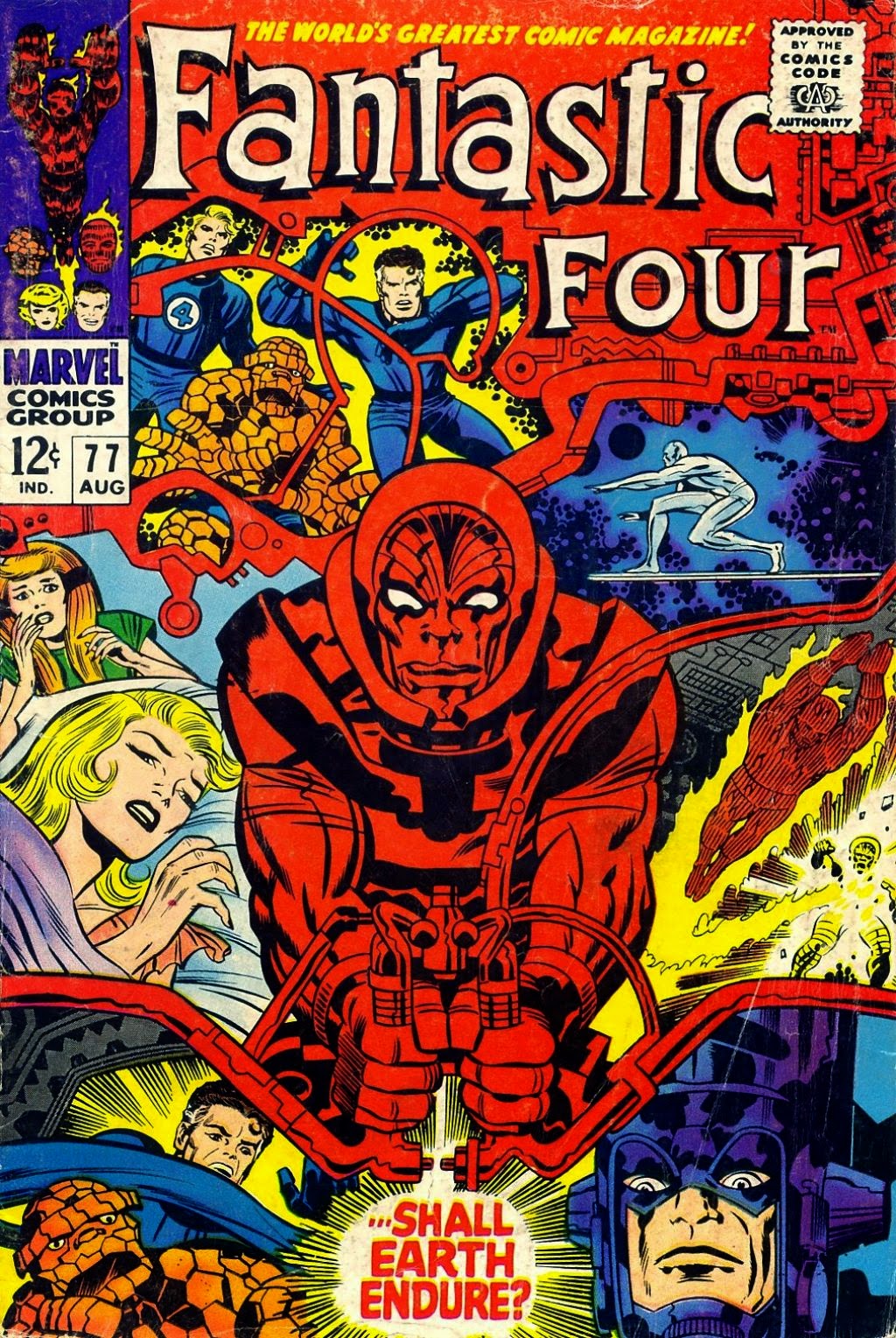 Keeping anything with Kirby art, obviously, and the Simonson stuff. I can probably stand to lose most of the rest, with a few exceptions. I'll probably pick up some more Kirby back-issues at some point, maybe the Simonson stuff I still need.

A few highlights, besides the Kirby

#176 is a good goofy story with the Impossible Man running through the Marvel Bullpen for a bit, with art by George Perez

#352 is a pretty good example of Simonson's run, with Reed and Doctor Doom fighting through time.